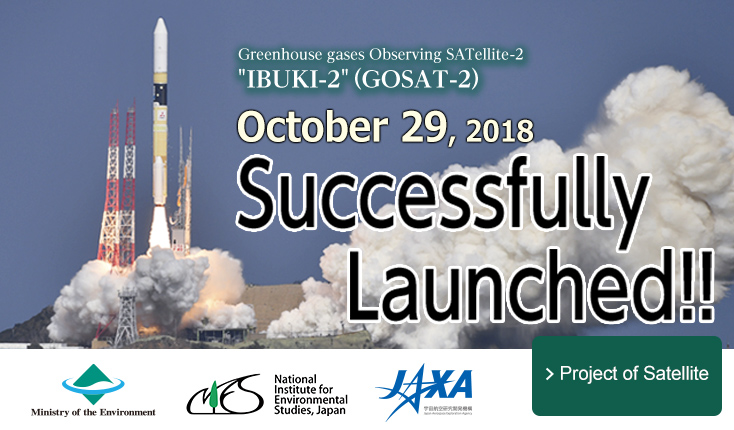 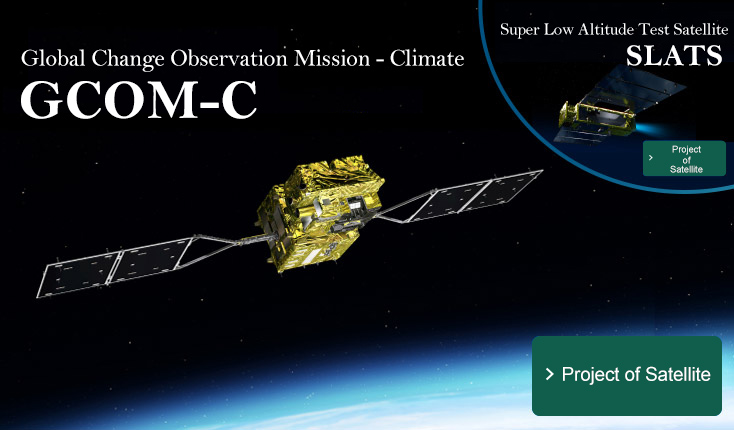 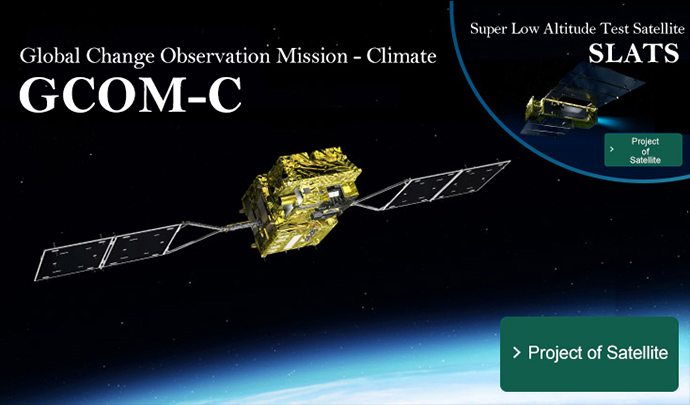 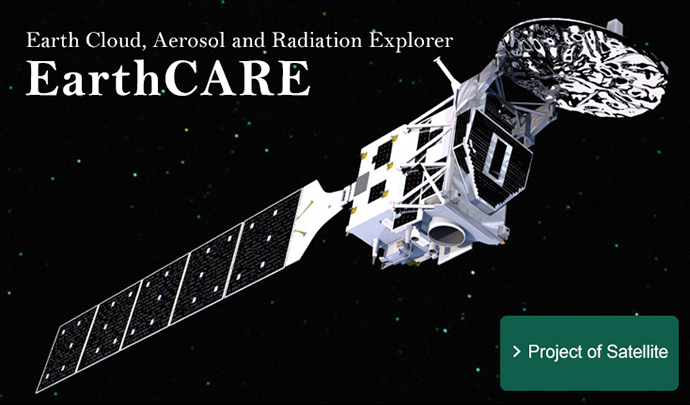 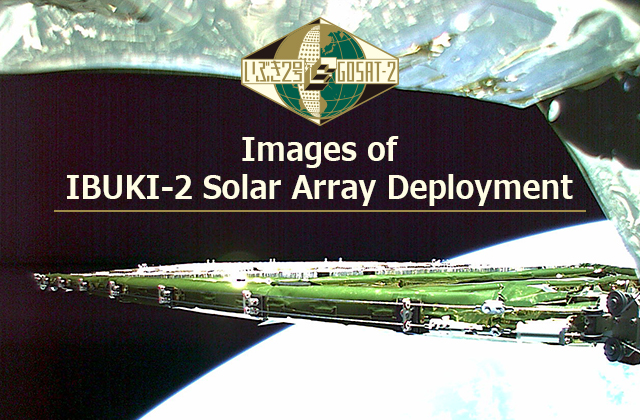 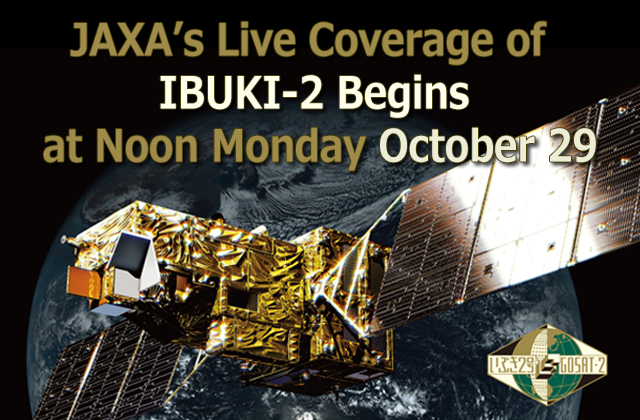 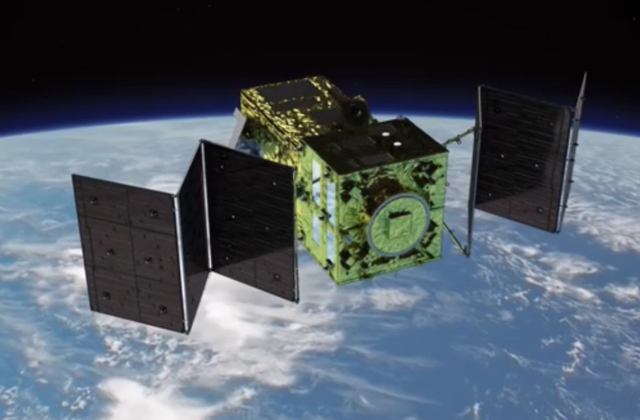 Experts say that greenhouse gases produced by human activity represent one of the biggest causes of global warming. The Intragovernmental Panel on Climate Change (IPCC), an international organization of specialists that conducts scientific research on climate change and evaluates related climate policies, released its Fifth Assessment Report in 2013. In the document, the authors warned that “Warming of the climate system is unequivocal... It is extremely likely that human influence has been the dominant cause of the observed warming since the mid-20th century... Continued emissions of greenhouse gases will cause further warming and changes in all components of the climate system.”

Launch of H-IIA F40 with IBUKI-2 and KhalifaSat aboard